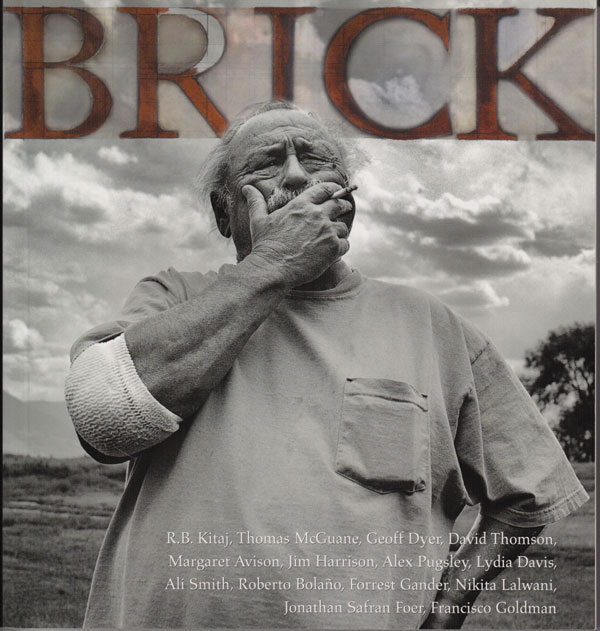 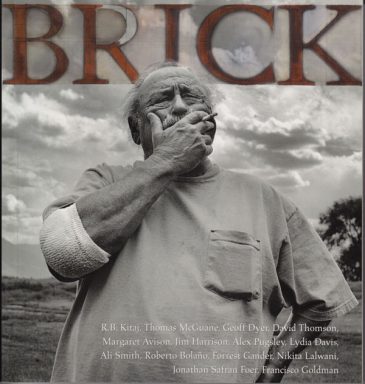 Ramanujan is a mathematician whose story occupies the mythic space between extremes—faith and rationale, intuition and proof, tradition and modernity. Even now, almost ninety years since his brief life ended, much of the scrawl of theorems and dreams in his notebooks remains beyond understanding. Many of the ideas that are deciphered, however, still yield knowledge in areas that would have been unimaginable in his lifetime: contemporary string theory, computer science, polymer chemistry, and cancer research are notable examples.

He is understandably attractive to writers. His workings are outside established mathematical grammar—anarchic, improvisational, and therefore mysterious to the most learned as well as those of us with the most childish relationship to numbers. Even more compelling is the fact that they deal openly with the poetic side of mathematics—the attempt to read the code at the heart of the universe. Ramanujan brought the confusing spirituality of the East into the very formal, ritualistic corridors of Trinity College, Cambridge, when he came from India to study there in 1914. In his mind, zero represented an “Absolute Reality” and an equation became a “thought of God.” Often he spoke of having received inspiration or thoughts in dreams directly from the Hindu goddess Namagiri. Yet even now, in spite of these kinds of unconventional claims, he continues to be treated as a hero by the academic establishment.

Born in 1887, the son of a cloth merchant’s clerk, Ramanujan grew up in a Brahmin family of humble means, often going hungry and finding inventive ways to continue his study through a homemade approach to mathematics: mostly self-teaching or relying on one or two outdated textbooks. Much of his childhood and adolescence was spent in Kumbakonam, a small town on the banks of the Cauvery River in Tamil Nadu, a southern state of India. He worked on the pyol of his house—the narrow strip of porch outside his bedroom window, writing and wiping his workings using chalk on a small slate. Nearby, the great hall of the Sarangapani temple provided an alternative, shady space for study and prayer.

During his first job, as a government clerk at the Madras Port Trust, he wrote his now-iconic letter to the most revered mathematician of that time, G. H. Hardy at Cambridge. “I am now about 23 years of age,” he wrote. “I have had no university education but I have undergone the ordinary school course. After leaving school I have been employing the spare time at my disposal to work at mathematics. I have not trodden the conventional regular course which is followed in a university course but I am striking out a new path for myself.”

The letter contained a tumble of formulae, and no proofs. Defying the standard practice of evaluation through evidence, Hardy would later say that he believed much of what he saw on the page had to be true because he couldn’t envisage anyone having the kind of imagination that would be needed to make it up. He battled to get funding through the college to fly Ramanujan over and began a process of collaboration that would last for the next five years.

A strict vegetarian due to his faith, Ramanujan’s health ebbed and flowed, in part because of a lack of fresh vegetables in the country during wartime. Separated from his wife and family, and unhappy in the cultural vacuum of college halls, he was eventually hospitalized and treated for tuberculosis, although it is now commonly believed that he had amoebic hepatitis. He died in 1920, aged thirty-two, back in Kumbakonam.

Ramanujan’s childhood home and local temple still stand, and his manuscripts are housed at the University of Madras library in Chennai. These photographs show the environment in which he lived and worked, as well as his notebooks. They come from my own interest in the overlap of seemingly contradictory elements in his story—the strength of his faith and definition as a Tamil Brahmin and the output that came from that belief. I am fascinated by the enduring nature of his work and the fact that mathematics is rooted in and simultaneously transcends the specificity of culture, geography, and even time.

Nikita Lalwani is the author of the novel Gifted, a novel about a young math genius. She is a contributor to the forthcoming AIDS Sutra: Hidden Stories from India, from Random House. She lives in London.