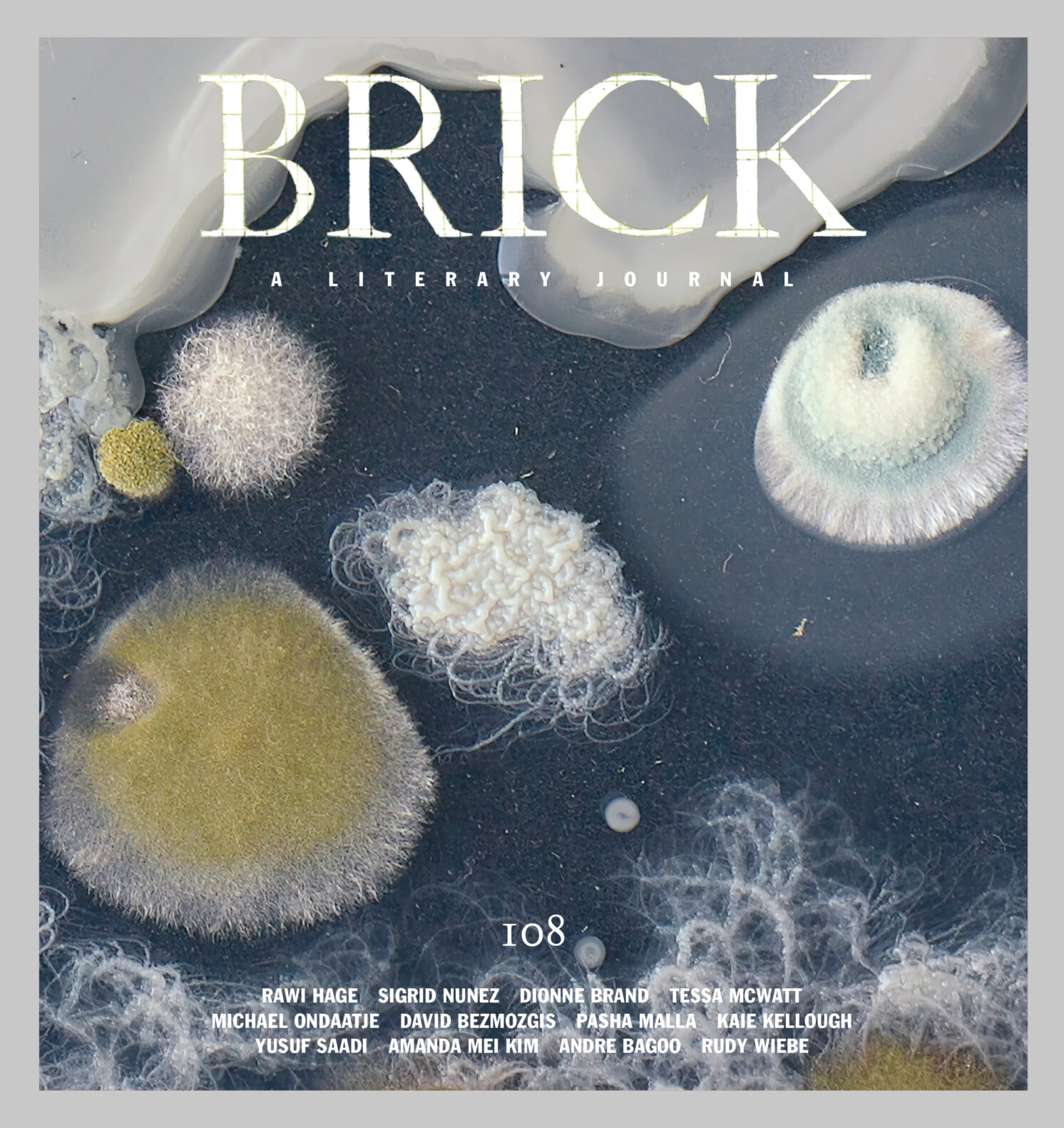 It’s a measure of how underrated Juan Carlos Fresnadillo’s 28 Weeks Later is that when I recommend it to people, they’re often startled. There are probably a couple of good reasons for that. First, horror as a genre still seems a little grindhouse to some, and second, it’s a sequel, to a movie that would seem to outshine it: Danny Boyle’s 28 Days Later, the critical and financial success that transformed (if not created) the modern zombie sub-genre, mostly through the innovation of sprinting zombies. The shufflingly slow reanimated corpses that could be avoided by a brisk walk in Night of the Living Dead had, in 28 Days Later, become rabid dervishes animated by a rage virus. Well, there’s a shift. At that movie’s release, it felt terrifyingly as though someone had changed the rules and not informed the audience.

The story picks up in 28 Weeks Later with the virus having burned itself out in a locked-down Britain after having taken most of the population with it. America, as it so often has, is leading the reconstruction and repatriation of those lucky few who’d escaped abroad, that project centred around a secure Green Zone (and those alert to political resonances might intuit how that hubris will play itself out).

But prior to that exposition, the spectacular set piece that opens the movie makes clear where its real energies are concentrated: we start with husband and wife Don and Alice, hunkered down with others in a barricaded farmhouse while the virus is still raging. Don’s love is some help, but what really mitigates Alice’s despair is her relief that their two children happened to be on a school trip on the continent when the shitstorm hit. She makes clear that they are everything to her, and he agrees. They’re then jolted by banging and crying from outside: a child’s voice, begging for shelter. Don counsels ignoring the pleas, given the circumstances, but Alice protests, “Don, it’s a kid!” and opens the door.

The boy informs them his mum and dad, along with any number of others, were chasing and trying to kill him. Sure enough, the house is breached by his pursuers, and Don and Alice are separated because she won’t abandon the boy, who’s trying to hide. She has a split second to decide between Don, who’s offering the safety of a window to exit, and the boy, and she chooses the boy just as the rage-virus zombies burst into the room. Don then has the same split second to make the same decision. He decides the other way and climbs out the window. Once on the ground and running, he looks back to glimpse Alice at the window with the kind of expression you might expect on a wife who’s just seen her loving husband do what Don did. Before she’s ripped from view, he—and we—can see clearly her horrified revelation that, oh my God, he’s the monster.

But wait: when it comes to the betrayal of those we claim we most love, it gets worse. The virus seemingly gone, Don’s kids return from abroad, and he tells them there was nothing he could have done to save their mother. The kids leave the safe zone surreptitiously to visit their old home in search of mementos, and they find their mother, feral with shock, still living in the attic. It turns out that she’s been bitten but hasn’t transformed; she’s a carrier but also a key to treating the virus. Don’s joy at her survival is mitigated somewhat by his spectacular guilt, and he sneaks into the facility where the military has now isolated her, hoping against all odds for forgiveness and an indication that she won’t expose his betrayal to the kids. While he’s apologizing, she gazes at him with a frightening implacability and tells him she loves him. Hugely relieved, he kisses her and is nearly immediately rocked by the virus, and we register that she knew this would happen. We then see her realize the ramifications of that for her as he transforms. After she’s killed and he initiates the virus’s breakout within the Green Zone, the viewer is jarred by the further revelation that Don’s not just a bestial thing butchering at random; he’s actually hunting his children. They’ve looked at him, subsequent to his transformation, the same searing way Alice did, so his rage at the judgement he saw in his wife’s eyes now has a target. The movie insists on the family as the primary source of solace and dread. Whereas in Night of the Living Dead, the living were in danger from their loved ones because their loved ones no longer recognized them, in 28 Weeks Later, the living find themselves in danger because their loved ones do recognize them. Don and Alice’s children, too, as they seek to protect each other, end up endangering the world. Love and compassion, in such a malevolent context, are turned against them. Connection may be everything, but those same intimacies that establish our humanity help initiate our catastrophes.

Jim Shepard has written eight novels, most recently Phase Six and The Book of Aron, and five story collections, including The World to Come and Like You’d Understand, Anyway. He teaches at Williams College.