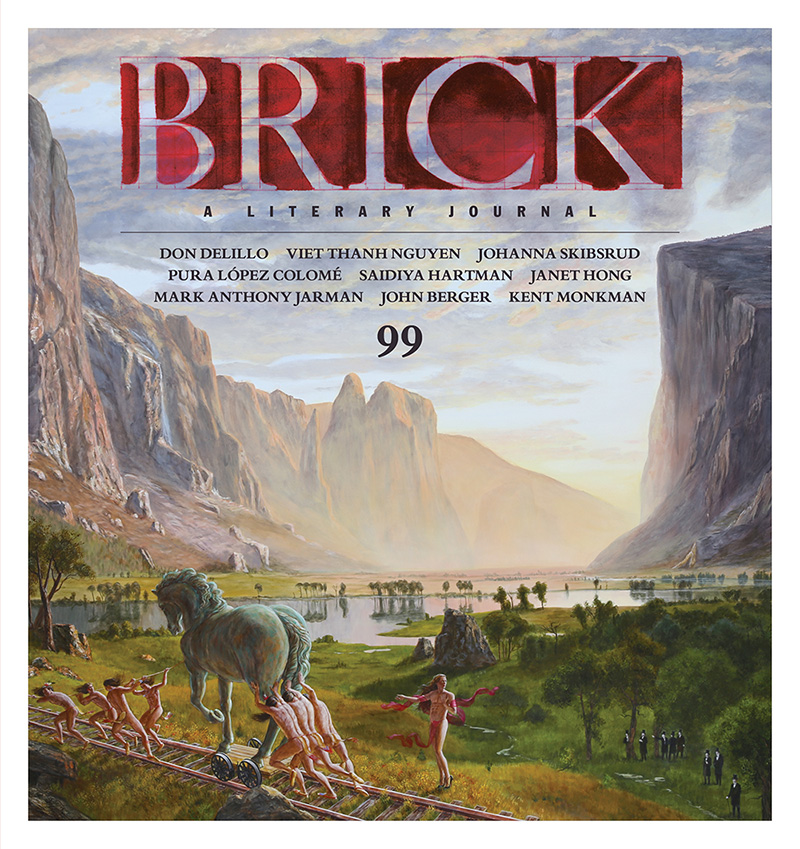 Forget what you know about Zanzibar for a moment: cloves, slaves, dhow sails gliding into the sunset on the breath of monsoon winds. Zanzibar’s most famous export is the one least traceable to source. A small brown Gujarati-speaking Parsi boy. Born in Stone Town, ten years after my father.

He would grow to slough off his brownness like a snakeskin. Snake his transgressive hips neatly around the straitjacket of Empire. Follow a four-octave siren call all the way to centre stage at Wembley.

He would become Freddie Mercury.

I’m tempted to hear this as Farrokh wrenching himself free of Zanzibar.

Easy come, easy go, will you let me go?

Bismillah! We will not let you go.

Tempted to imagine that when he sang

You got blood on yo’ face!

Somebody better put you back into your place!

to those orgiastic crowds, he visualized the global South rising. Surging over Europe. In multiple key signatures.

The second time my father hit me, I was sixteen. He sent my body flying across the cement of our backyard in South C. I remember groping on the ground for my glasses.

The third time my father hit me was 2007. Two weeks before the election, whose theft would push Kenya to the brink of civil war. There was violence in the air; it crackled and snapped the dust beneath our feet. In the midst of an argument, I walked away from him. His hand thudded into the back of my head. I remember the space of silence after the blow.

The fourth time, I was ready. The chair I grabbed was hard and solid in my hands. Light as laughter, as I lifted it, flipped it, to point the legs at him. My body live and electric with each surge of breath. The pure narcotic hit of adrenalin.

I will burn down this house. Torch your car. Destroy everything you have ever made or bought or created.

When I watched luxury SUVs burn during Kenya’s post-election violence, I understood. Sometimes the will to destroy is the beginning of restoration.

Shailja Patel is the author of Migritude, published in the U.S., Italy, and Sweden. Her poems have been translated into seventeen languages. Born and raised in Nairobi, she lives in the Kenyan highlands, on the eastern edge of the Great Rift Valley.