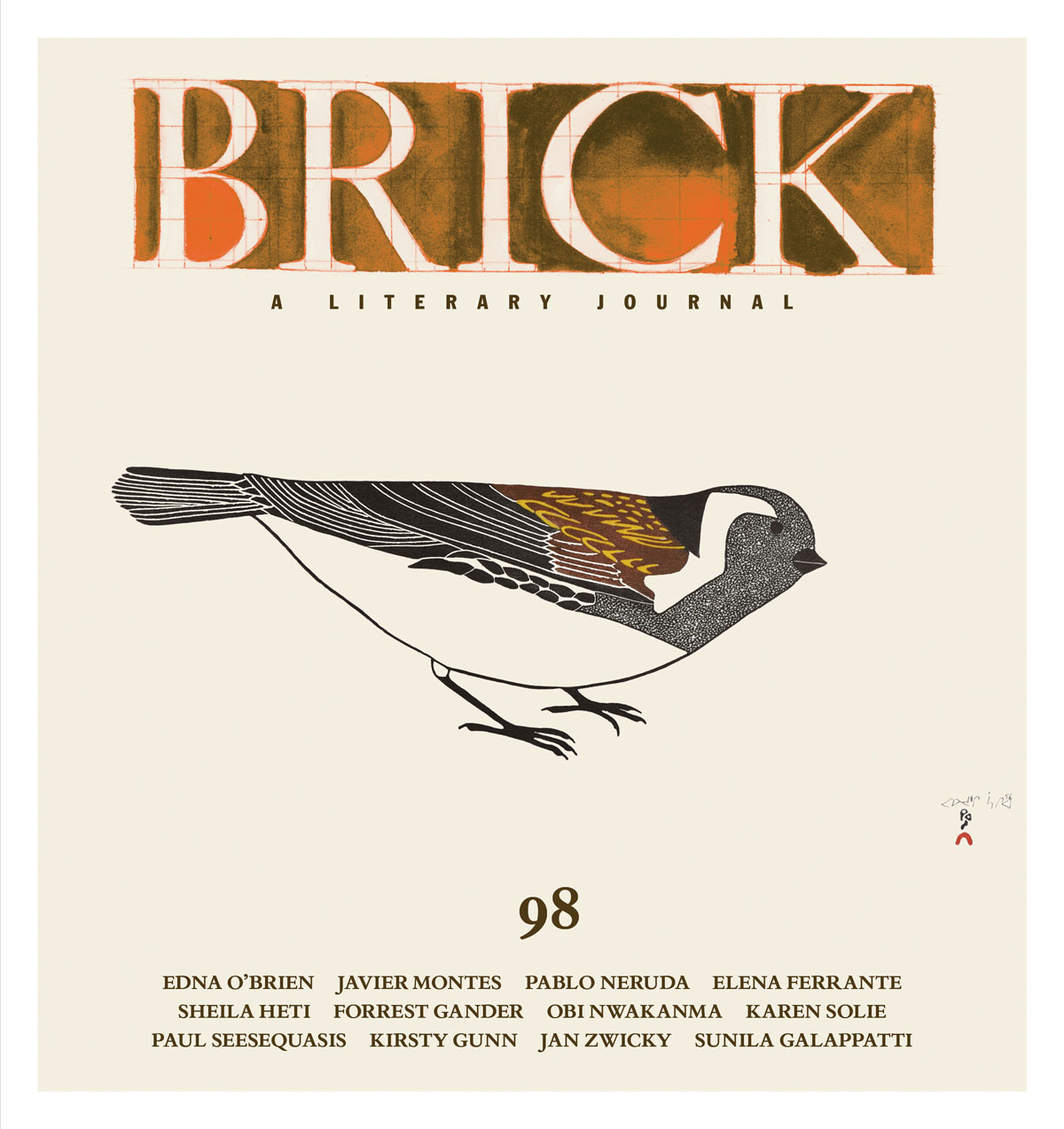 I had to leave—to save your babies. Thanks for making it all almost come true.

Jacqueline Susann’s masterpiece, Valley of the Dolls, cannot be improved on, but one wonders, had the author lived in a different era, could she have saved her babies?

Jennifer, the tragic showgirl; Neely, the demon-addict star; and Anne, the well-bred model, fatally in love with a rake: none finds happiness in the novel’s end. Like the heroine in Theodore Dreiser’s Sister Carrie, which I believe this book to be based on, they instead find the fame and money and love they sought to be fundamentally hollow.

Happiness, where are you?

Not in the arms of a man who is severely mentally challenged, a gay man, and an English cad, the three suitors Susann selected for her heroines.

Importantly, these girls are not “dolls.” Dolls are the various pills or goofballs the starlets take to wake, sleep, and survive: these poupées clearly signify the pupation of women stuck in a state of becoming, never being.

By no means liked by second-wave feminists, the now-fifty-year-old camp classic, which has spawned chic merch, makeup, and both silver and ceramic pillboxes, is in truth a victim of the 1960s feminist imperative.

For all of its sexy dish and pre-Divine theatrics, the novel is no laughing matter. Perhaps one of the most dismal pop books ever written, it insists throughout that women may not have a career and love: all three broads try and are cruelly thwarted. Further, Susann, herself an aging actress, plainly and correctly observes the correlation between women’s dwindling looks and their business opportunities.

When VOD was released, the mediocre writer Gloria Steinem wrote a typically snotty assessment of this highly commercial novel, in the process missing entirely the novel’s deep literary tropes (Troilus and Cressida being one of many) and its scarier-than- Valerie-Solanas messaging.

There is no fixing a perfect book, but I wish—standing, in my mind, on the author’s “wishing hill” in Central Park—that the writer did not have to waste her considerable powers on urgent political matters.

Of course, she did, which is what gives the book its vast depths, but I would like to drag her through the next century, to the here and now, so she could let at least one of her protagonists o the hook.

Not the pig-biting mad Neely O’Hara, or the evil schemer Anne Welles, both of whom are on track to OD on their dolls as the curtain falls. No, I would have her save Jennifer North, the ravishing showgirl, who had to abort her baby after finding out it carried her child-minded groom’s terminal condition and who finally found love with a senator who—gasp!—thought she looked pretty without makeup and in pigtails.

Jennifer is scheduled for a mastectomy when the same senator comes to see her in the hospital. After he warmly reassures her that he does not mind that she can never have children because of the cancer, he tells her that her breasts are “the only children I want” and fondles them as her smile remains “frozen” on her face—the face she makes up later, after escaping the hospital and slipping into a ball gown, because “no embalmer could make me up as well as I do myself.”

After writing to her lover that she has to die to save his babies, she swallows enough dolls to get the deep, untroubled sleep she has spent her life looking for.

Jennifer’s brave, wrenching death! It is made all the more horrible by the fate of actress Sharon Tate, who played her in the 1967 film and who, heavily pregnant, was viciously massacred by Charles Manson’s “family.”

In the new book, Jennifer slaps the senator as he mauls her bandaged breast and calls him a weak-assed bitch. She orders him out, has the operation, and recovers from cancer and drug addiction while vacationing in Paris.

A bisexual and fluent French speaker, she meets many men and women, all of whom are thrilled to comb her long, satin hair and hold her hand as she selects new beaded ensembles and writes cutting-edge film scripts about her struggle and victory.

A victory I wish for the author too, who perished of cancer in 1974, leaving the world less sparkly, naturally, and infinitely less wise.

Lynn Crosbie’s new collection of poetry is The Corpses of the Future (Anansi, 2017). She venerates Jacqueline Susann.