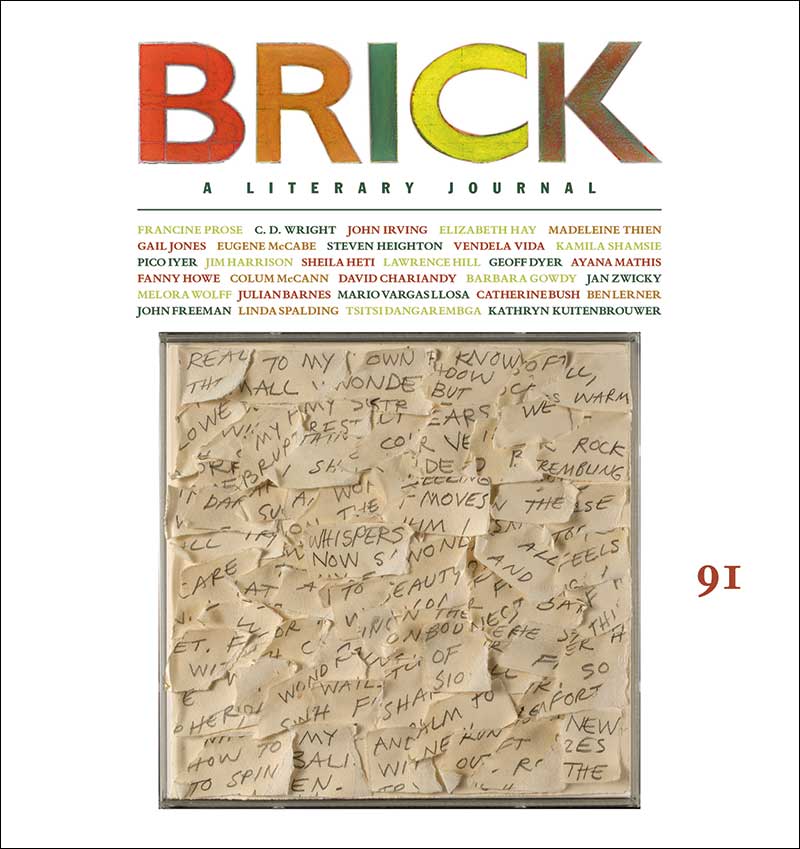 From a very early age—all the way back to my first grade reader, A Pig Can Jig—I have always skipped to the last page of a book and read the ending. Once I’m engaged by a story (usually within the first three chapters), I want to discover, right away, where it’s all going. I can recall with clarity the birth of the habit: I needed to know what was going to happen to that dancing pig and so my fingers reached for the last page.

Growing up in a house of novelists, this proclivity was denounced and despised. If it involved a book beloved of my parents, I was more likely to be punished for it than I was for something like skipping school to spend the day at the movies. (I remember a fight with my mother about Smiley’s People that ended with the novel being forcibly removed from my hands and locked away.) When called to account for my unnatural tendency, I always maintained that I was more interested in how an author got to an ending than I was in being surprised by it. Now I understand myself to be more interested in structure than in plot.

Nancy Mitford’s The Pursuit of Love is one of the few books where I’ve come upon the end in its correct sequence. Why I never flipped forward, I don’t remember. Perhaps the opening of the book—the narrator Fanny’s description of a photo in which the eccentric, privileged Radlett family are cast in amber—allowed me to know, without reading ahead, where it was all going. This was a bygone world, full of characters who were destined for extinction. And maybe that’s why, when Mitford dispatches her lively, love-seeking heroine, Linda, in a couple of offhanded sentences on the last page of the novel, I had the same feeling I always have: things were falling into place. What I didn’t see coming, what astonished me about Mitford’s elegant ending, was the way the last sentence of the book revealed the protagonist to be someone else altogether. What I had thought of as Linda’s book wasn’t Linda’s at all.

Having just given birth to her third child, Fanny, the narrator, is lying in a hospital bed when she hears of Linda’s death. The news comes from Fanny’s mother, who had left Fanny as a baby to embark on a series of wild, transcontinental romances. (For this, she is affectionately dubbed The Bolter). When Fanny speaks about The Bolter—which is rarely—she implies that a childhood spent with her mother would have been too turbulent for her constitution. But the final sentence tells a different story. This attitude was just Fanny keeping up a “good shop-front.” Though The Bolter doesn’t enter the action of the book until its final chapters, Mitford’s ending makes clear that Fanny’s real preoccupation was never Linda’s “pursuit of love,” it was always her mother’s. She needed to understand why she’d been abandoned.

This is a nuance (I now admit—in print and to my own mother) that I might have missed if I had skipped to the end before getting there.

Esta Spalding is a poet, screenwriter, and editor of Brick.