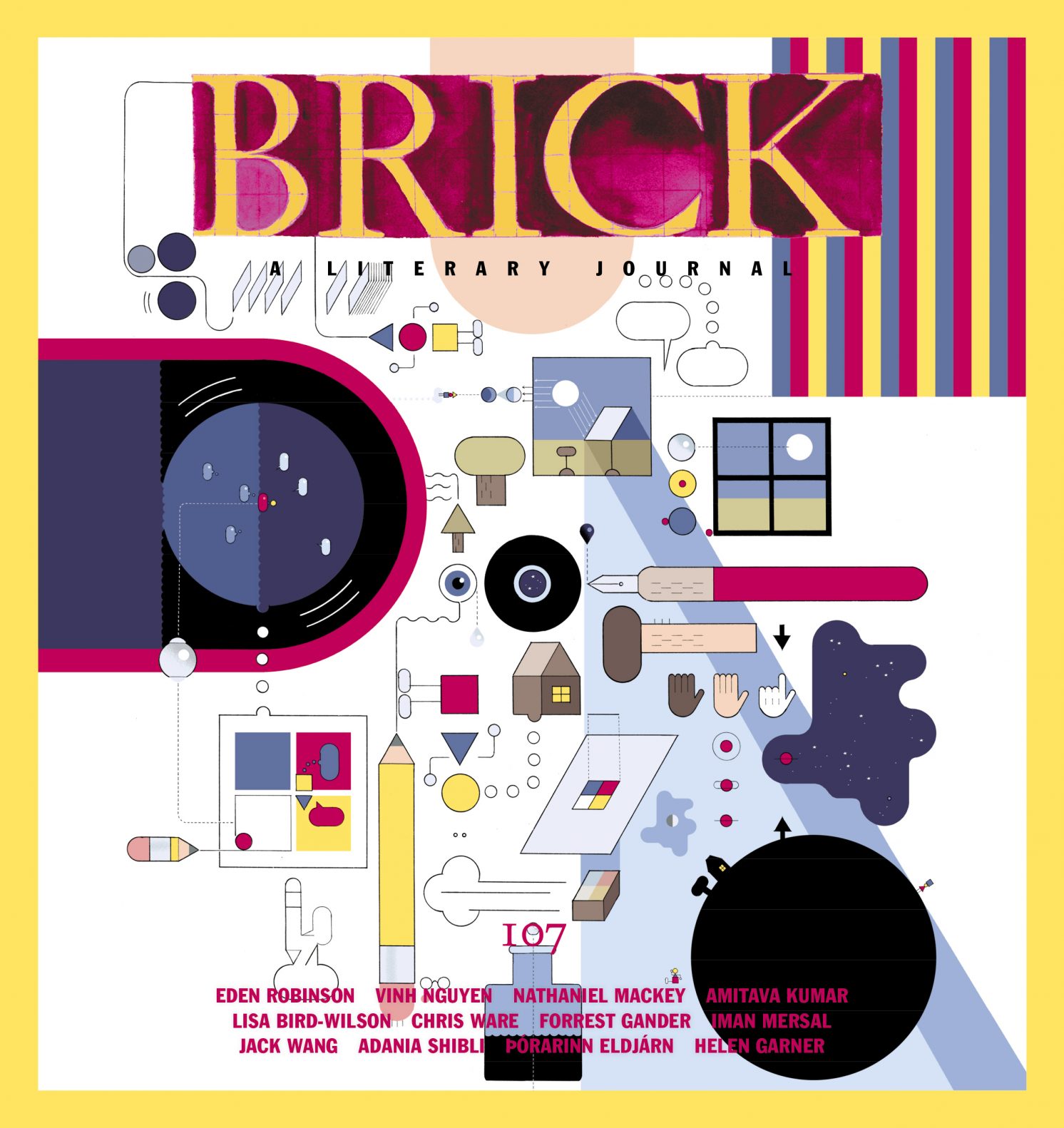 Once upon a time, this was supposed to be a review of Suppose a Sentence by Brian Dillon. To write a review, though, requires an overview, and to achieve this overview, one needs to change position: to be wiser as a reader than is normally possible for a writer. To write a review of what one has read, in brief, equals one’s disinvitation from one’s own party, in order to be the host of one’s own party.

Still, with a book entitled Suppose a Sentence, one supposes writing such a review to be more inviting; that is, until actual rather than supposed difficulties unexpectedly arise.

Soon after it is posted to me by its publisher, the book gets stopped at the customs office for some time, and then attempts to deliver it to my address mysteriously fail a dozen times, all of which keeps any attempt to traverse its pages to review it at bay, day after day.

Bookless as I remain, I go on quietly enjoying the seeming impossibility of narrating, without a book, about a book when a whisper suddenly reaches me from the distance of another time and another place. Walter Benjamin announces a new role to me: a storyteller.

But a storyteller, Benjamin himself confesses in “The Storyteller,” is a force that has “become something remote from us and something that is getting even more distant.” But then, he links this decline to the dissemination of books with the invention of printing, whereby the writer replaced the storyteller. Therefore, with the actual absence of a book, it is only logical that a writer of a book review must re-emerge as a storyteller of a supposed review. In fact, to suppose a review in this case comes at the invitation of the book itself. Just as a storyteller, rephrasing Benjamin’s metaphor, can observe “in a rock a human head or an animal’s body . . . at the proper distance and angle of vision,” I can observe at the proper distance from the book’s title, Suppose a Sentence, a call to suppose a review.

Left with the imagination of a review-storyteller, rather than with, as Benjamin would say, “the burden of demonstrable explanation” of a review-writer, I also observe other characters who are key to this supposed review: a clerk at the customs office and a delivery person at a courier company. These two characters, whom the book encounters on its way to me, also emerge as storytellers, as they too are invited to suppose a review of an absent book. A storyteller, Benjamin reminds us, can be anyone.

It is supposed then, that as the book reaches the customs office, the clerk who reviews it in order to issue a tariff on it encounters some difficulties. The clerk can’t find the right customs tariff book, nor anyone around to ask where that book is. Expectedly, under the recently introduced measures to counter the COVID-19 global pandemic, almost everything is online, everyone is alone. Faced with the difficulty of setting a tariff, without a customs tariff book, on a book, the clerk turns to the title of Dillon’s book, Suppose a Sentence, and is similarly invited to suppose a tariff. The clerk checks the price of the book inscribed on the inside back flap of its white cover. The clerk then flips through the book pages that come up to about 200. The clerk accordingly taxes the book at 200 percent, double its suggested price. This is a story that the clerk will tell to others one day, before dawn, a story that consists not only of a moral but also of practical advice on how to deal with the difficulties arising from the absence of a book.

It is supposed then, as dawn breaks, storytellers bring their stories to an end. No longer in the company of storytellers, I’m left alone with silence, to roam my flat as one does after hosting a party, when I suddenly find a little parcel. A present?

Suppose a Sentence has finally arrived, indeed with a customs tariff double its price, but with no time left to review it.

All I may do now is read the book in a manner that Benjamin laments: isolated. In my solitude, though, I start to hear whispers of storytellers from the distance of another time and another place, telling how their supposed reviews had them live happily ever after.