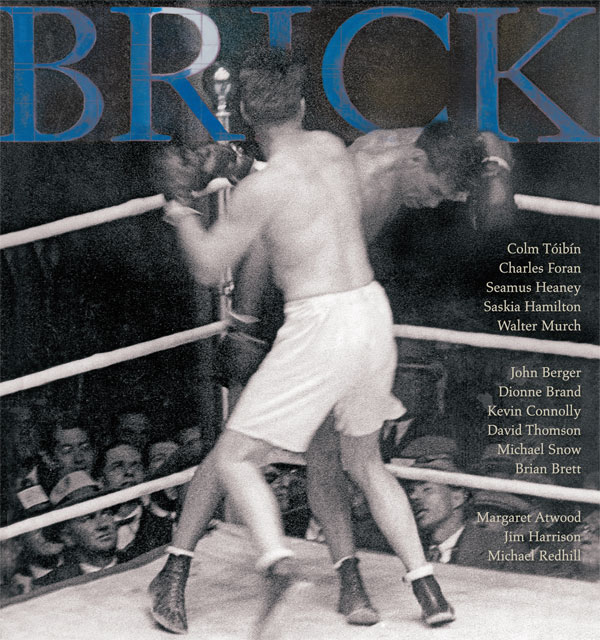 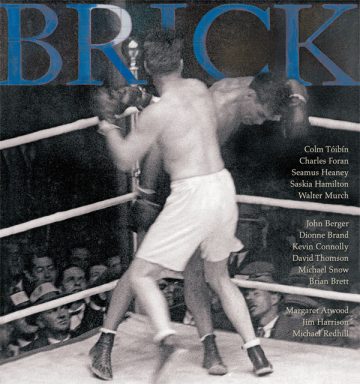 In the end and in the beginning it was the beauty and daring of Saramago’s long, elegant sentences, sometimes taking over pages, digressing in observations of his narrator or denials or second thought, elongating into treatises on will and speculation, on markets and pottery, death and love, newspapers, birds and policemen, government, blindness, rain, christ, ships and caves, these sentences, with nothing but commas to discipline them, nothing but Saramago’s patience and wit, and what a wicked wit he possessed, a wit quite underestimated by his worst critics who really perhaps showed their lack of humour or their self-importance and their rigid sense of the world by not being able to appreciate this wit, and it must be said that Saramago deployed this cunning humour on all sides, even the side he belonged to, a good example being his description of the p.o.t.l, the party on the left, in his novel Seeing, where needless to say this narrator also takes comfort, and finds herself, as regards the author, in the same situation as the representative of the p.o.t.l. at the polling station of the first election of the blank votes, that is, I too am without a mobile phone and attending Saramago purely in a listening capacity, albeit in utter awe, and therefore this attempt at a literary homage may fall completely short but it cannot be said that it is without ambition or sincerity, for who would begrudge this acolyte a moment to weep syntactically for a great writer gone, and a human being of the most honest and intelligent passions, and for the tremendous volume of light that disappeared from the universe as we know it, and the damage done to the star-lit body we live on, when José Saramago left the world, though, we must question, who would contest these facts, even if they denounce this sentence, the actual technicality of it, who would say that this beauty I spoke of to begin with was not always in evidence, due in no small part to the fact that his novels transcended parochialism, say what you will, and that from Baltasar and Blimunda, which was my first encounter with Saramago, to Cainand The Notebook, which was my last, Saramago investigated the entire material of the human, more accurately, the social mind, not to say brain, which after all is a mere 1,400 grams yet would take a few scientists a millennium to analyze though admittedly a simple undertaker could quickly assess, and this of course brings me to Death with Interruptions.

The day Saramago died I immediately emailed Michael and Eleanor, and called Filomena, who only weeks before had bought me The Notebook, a compilation of blogs that Saramago had written between 2008 and 2009 in which he made the most wise statement I have heard about charity and justice and kindness, namely that “Charity is what is left when there is neither kindness nor justice,” but, to continue about that day, we were all heartbroken and having never met him in person one can only imagine the impact if we had, and were it not a cliché of the most disastrous kind I would say that it was like a death in the family and in fact it was, it was the death of someone we knew to a greater extent perhaps than family, some of whom are neither as forthcoming, nor as gentle as that novelist, so in the face of the news of his death we wished momentarily for a country like the country in Death with Interruptions even though his vision there, both dire and hilarious, alerted against such wishes, for after all, did we want Saramago to hover at the door of death, not getting better or worse, of course not, but who would write to us, as Filomena exclaimed when I hurried to her house with a flask of rum to mourn him, “My God, I’m not going to hear from that guy again, each year I looked forward to his books, like receiving a letter or a gift, now I won’t hear from him anymore,” she was standing on her veranda, bereft. Then we drank to Saramago.