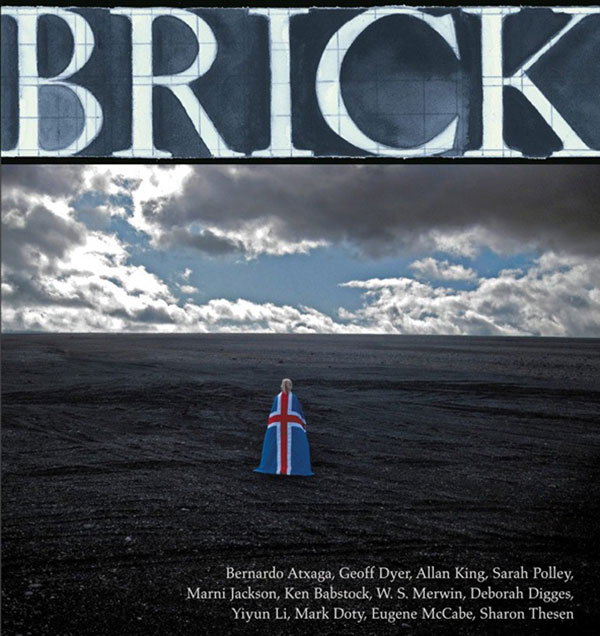 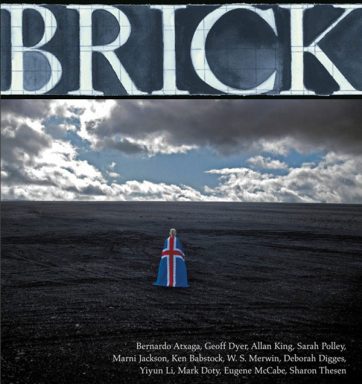 The late Mr Waterton having, some time ago, expressed his opinion that ravens are gradually becoming extinct in England, I offered the few following words about my experience of these birds.

The raven in this story is a compound of two great originals, of whom I was, at different times, the proud possessor. The first was in the bloom of his youth, when he was discovered in a modest retirement in London, by a friend of mine, and given to me. He had from the first, as Sir Hugh Evans says of Anne Page, “good gifts,” which he improved by study and attention in a most exemplary manner. He slept in a stable—generally on horseback—and so terrified a Newfoundland dog by his preternatural sagacity, that he has been known, by the mere superiority of his genius, to walk off unmolested with the dog’s dinner, from before his face. He was rapidly rising in acquirements and virtues, when, in an evil hour, his stable was newly painted. He observed the workmen closely, saw that they were careful of the paint, and immediately burned to possess it. On their going to dinner, he ate up all they had left behind, consisting of a pound or two of white lead; and this youthful indiscretion terminated in death.

While I was yet inconsolable for his loss, another friend of mine in Yorkshire discovered an older and more gifted raven at a village public-house, which he prevailed upon the landlord to part with for a consideration, and sent up to me. The first act of this Sage, was, to administer to the effects of his predecessor, by disinterring all the cheese and halfpence he had buried in the garden—a work of immense labour and research, to which he devoted all the energies of his mind. When he had achieved this task, he applied himself to the acquisition of stable language, in which he soon became such an adept, that he would perch outside my window and drive imaginary horses with great skill, all day.

Perhaps even I never saw him at his best, for his former master sent his duty with him, “and if I wished the bird to come out very strong, would I be so good as to show him a drunken man”—which I never did, having (unfortunately) none but sober people at hand.

But I could hardly have respected him more, whatever the stimulating influences of this sight might have been. He had not the least respect, I am sorry to say, for me in return, or for anybody but the cook; to whom he was attached—but only, I fear, as a Policeman might have been. Once, I met him unexpectedly, about half-a-mile from my house, walking down the middle of a public street, attended by a pretty large crowd, and spontaneously exhibiting the whole of his accomplishments. His gravity under those trying circumstances, I can never forget, nor the extraordinary gallantry with which, refusing to be brought home, he defended himself behind a pump, until overpowered by numbers. It may have been that he was too bright a genius to live long, or it may have been that he took some pernicious substance into his bill, and thence into his maw—which is not improbable, seeing that he new-pointed the greater part of the garden-wall by digging out the mortar, broke countless squares of glass by scraping away the putty all round the frames, and tore up and swallowed, in splinters, the greater part of a wooden staircase of six steps and a landing—but after some three years he too was taken ill, and died before the kitchen fire. He kept his eye to the last upon the meat as it roasted, and suddenly turned over on his back with a sepulchral cry of “Cuckoo!” Since then I have been ravenless.

Charles Dickens is one of the most popular English writers of all time. His novel Barnaby Rudge: A Tale of the Riots of Eighty was published in his own weekly serial that ran from 1840 to 1841.