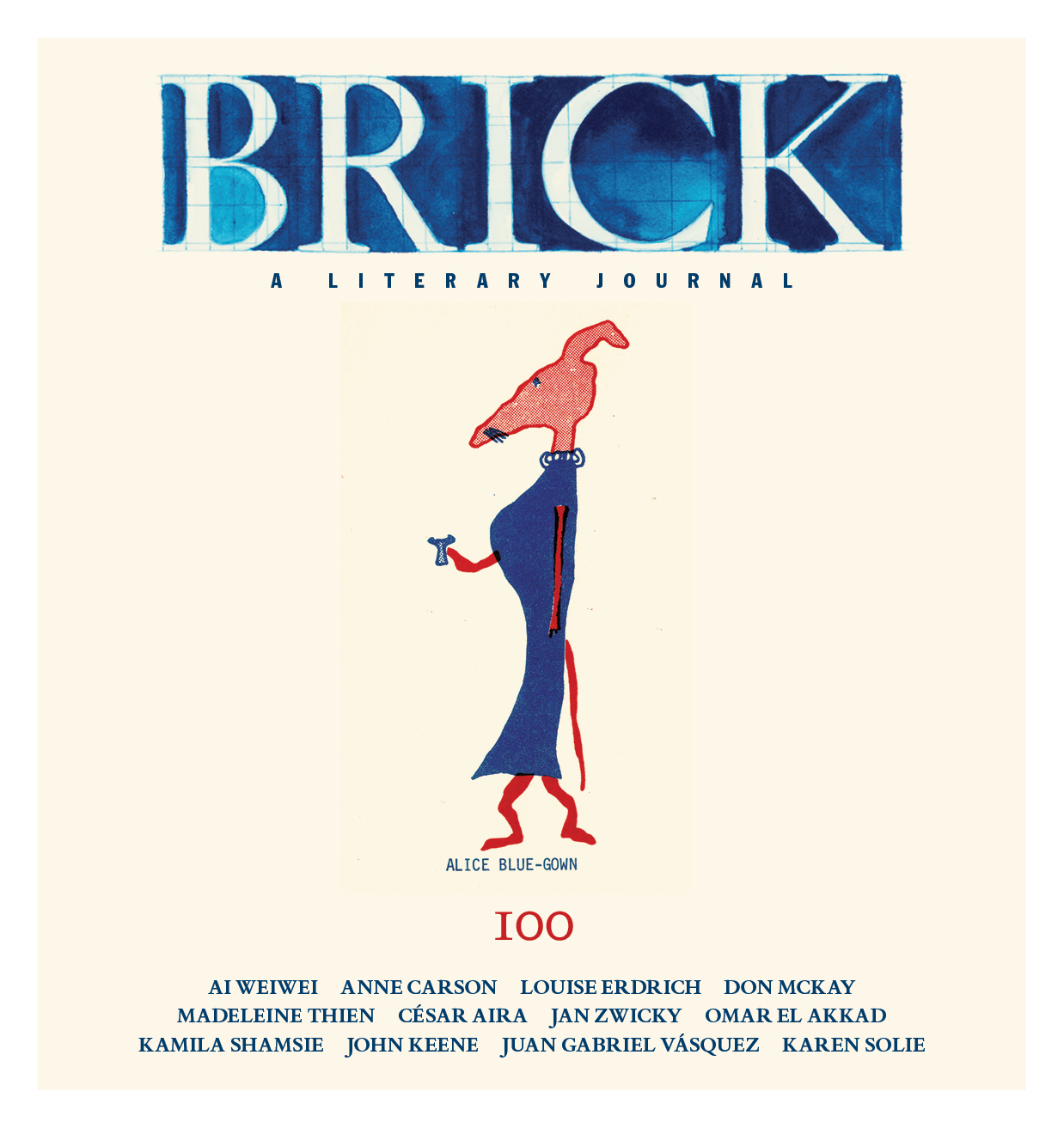 Mortar, the stuff that binds the aggregate, is itself a composite substance, and similarly composite is my foundation as a writer. I find that final phrase discomfiting for reasons I’m not altogether clear on, but in part because I suspect I will always identify as more reader than writer. Despite a habit of becoming trapped in my own metaphors.

I was lucky to grow up in a house where reading was something people did for fun. Among the favourite books of my childhood was an anthology first published in 1947, edited by Hiram Haydn and John Cournos, called A World of Great Stories. Our red leather 1970s edition held pride of place on the living-room bookshelf. It’s very much “A World,” given that its stories are corralled into jerry-rigged linguistic/cultural/geographical pens of American and British, Romance Language, Germanic and Scandinavian, Russian and East European, Oriental, and Latin American that are not only dated and rickety but also ignore quite a lot of the actual world. But I loved it. It was my Acme Portable Hole. In it I found Fitzgerald, Mansfield, Lardner, Welty, and also stories or excerpts from Proust, Sigrid Undset, Lin Yutang, Ventura García Calderón, Ivan Cankar. I was given Steinbeck’s The Red Pony, which destroyed me, and Shirley Jackson’s We Have Always Lived in the Castle, a decadent thrill. I nearly lost my mind when the antagonists of Wells’s “The Empire of the Ants” learned how to cross the river. Flannery O’Connor became my weird and supercool best friend.

After high school, I earned a communication arts diploma from Lethbridge Community College and worked as a reporter for the Lethbridge Herald, where my rookie beats included road accidents and court, assignments intended to harden you off. My first professional-strength death threat was announced to the newsroom as a rite of passage and acknowledged with a sardonic cheer from colleagues who barely looked up from their Compugraphic terminals. When I asked a veteran of the city desk if anything had ever come of such a threat, he said, “Not really.” In those three years I developed an appreciation for detail, an interest in syntax, and a neurotic preoccupation with the relationship of chance and causality, though I don’t think I’ve beaten a deadline since.

Poetry came much later, in the third year of my undergraduate degree at the University of Lethbridge, a “contemporary” American poetry course including work by Wallace Stevens, W. H. Auden, Gwendolyn Brooks, Elizabeth Bishop, Marianne Moore. Our professor, Paul Upton, himself a poet, read to us. “If it form the one landscape that we, the inconstant ones, / Are consistently homesick for, this is chiefly / Because it dissolves in water.” “Isn’t that great?” he’d say, peering over his glasses, “Don’t you wish you could do that?”

An evening on the farm in Saskatchewan during one of the Toronto Blue Jays’ desperate lunges for the lifeboat of a wildcard spot, and my brother is on his knees with his front half disappeared inside the hall closet, rummaging through vacuum cleaner hoses, badminton rackets, coats of eras past dropped from hangers, looking for an ancient foam finger acquired when the Jays’ farm team played out of Medicine Hat. My sister and I are, of course, egging him on, the three of us already approaching middle age. “Mom,” he shouts. “Mom. Have you seen my old foam finger.” My parents own an ability to adapt seriously to ridiculous pursuits and situations—a kind of intellectual play—and an understated mastery of register. My mother replies that no, she has not lately seen the foam finger, as “it’s just one of the things that gets stored away in this house that nobody ever uses.”

As the ever-sensible Portland Cement Association points out, “different minerals in the aggregate wear and polish at different rates.” The significance of what I’ve read and experienced has also weathered variously, with new facets of context revealed and changes in the way light falls on things. Reading and writing can clarify, but to clarify is not to simplify. Both pursuits represent thought’s endless re-evaluation and revision.

The association of “comfort” with physical and emotional ease developed in the seventeenth century. The word’s etymological roots are in “strength.” I’m reminded of the Conglomerate Cliffs that span the Saskatchewan-Alberta border in the Cypress Hills, how their aggregate structure’s response to geological pressure has made them particularly resistant to erosion. The comfort of art can feel more like exposure than shelter, and may not promote ease. It goes without saying that reading a poem about war or a novel about existential collapse is not remotely like being there, but one hopes it is an experience that knocks our thinking off balance, unhouses us in some way, encourages an agility and resourcefulness of intellect and heart.

In what passes for research toward my work-in-progress, I’ve recently stumbled upon the Latin name for stinging nettle, Urtica dioica, roughly “the sting of two houses.” Meanwhile, a possible etymological source for nettle is the proto-Germanic word for that which ties or binds. To be bound by the sometimes painful effect of simultaneous forces—“bound” active in all its senses—is a confluence that reminds me of etymology’s offer to enliven the common name, not only with the initial creative act of naming but with the mutations the word and concept achieve in time and context. Etymology is less the study of linguistic artifacts than the study of change. And so they’re not accurate, really, these metaphors of masonry and erosion-resistant rock. Strength inheres in the capacity for change. There’s comfort in one’s ability to meet change in its degrees of difficulty with more than passive adaptation.

Interest, ingenuity, discipline, whether exercised under geological pressure of circumstances or in learning how to read and use pronouns in new ways, suggest this theme of mortar might be conceived along the lines of brain plasticity—as a process rather than a product, an organic condition whose viability we’re responsible for, whose pre-existing elements and conditions transform under influence. I’m comforted in that whatever this material is, it can’t set as long as I’m still making it.

Karen Solie’s most recent collection of poems is The Caiplie Caves. She teaches poetry and writing in Canada and for the University of St. Andrews in Scotland.