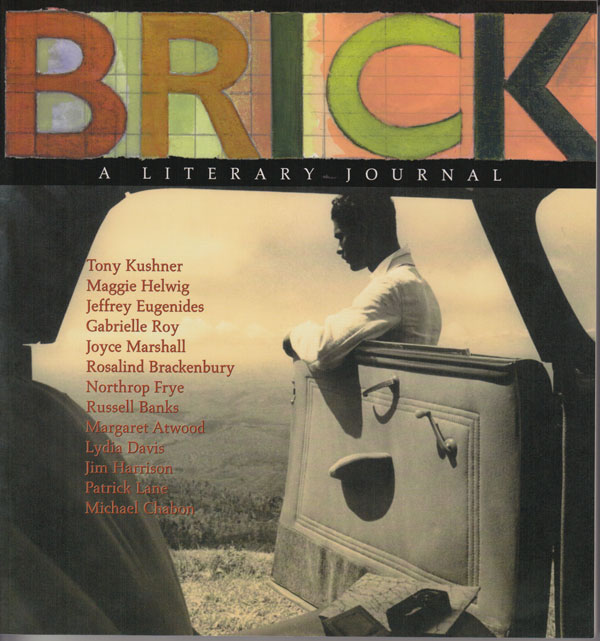 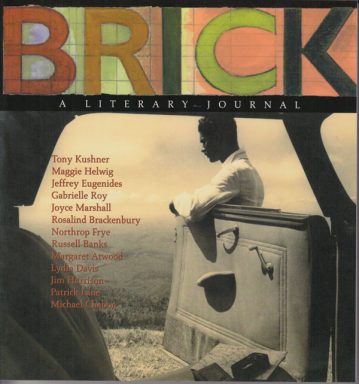 In 1898, Paula Modersohn-Becker, twenty-two and busy with her sketches, wrote that she was reading Marie Bashkirtsev’s diary. “Such an incredible observer of her own life. And me? I have squandered my first twenty years.”

I discovered Modersohn-Becker’s Letters and Journals in my early twenties while taking a degree in art history. Her thoughts on Bashkirtsev resembled my feelings about her: here was a woman who was fully engaged in her artistic process and in the cultural developments of her time. I felt as if I was floundering by comparison. Inspired, I mentioned Modersohn-Becker to a good number of people, but few had heard of her. In the last two decades, thanks in part to the English translation of her letters, Modersohn-Becker has come to be known in ever-wider circles; and as much for her own artistic accomplishments as for her friendship with Rainer Maria Rilke or her affiliation with the artists’ colony of Worpswede.

First published in Germany in 1919, a small selection of Modersohn-Becker’s letters and journal entries appeared under the title Briefe und Tagebuchblåtter. The book became an immediate bestseller. Its tenor reflected the romantic sensibilities of the day: a young woman’s artistic pursuits, complete with descriptions of the German countryside, courtship, marriage, and the tragedy of early death—Modersohn-Becker’s own at the height of her potential. A far more comprehensive German edition was eventually published in 1979. This edition, and the English translation that followed four years later, broke new ground in a number of ways. First, the editors avoided the (retrospectively) sentimental selectivity of the original. Second, they included previously unpublished letters of Paula’s, as well as letters and notes from her family and friends and excerpts from her husband’s journal. The result is a compelling account of an artist’s public self revealed in tandem with her private thoughts and the written responses of those close to her.

As with most artists’ diaries, Modersohn-Becker’s Letters and Journals reads like an epic, a Bildungsroman of the artistic process: “My blonde was here again today. This time with her little boy at her breast. I had to draw her as a mother, had to. That is her single true purpose. Marvellous, these gleaming white breasts in her fiery red blouse. The whole thing is so grand in its shape and colour . . . I think I’m getting into the real mood and atmosphere of Worpswede now. What I used to call my Sunken Bell mood, the spell I was under when I first got here was sweet, very sweet––but it was only a dream, and one that couldn’t last long in any sort of active life.”

Filled with voices, The Letters and Journals is as much a dialogue as it is a first-person account. Early-twentieth-century Europe was in the throes of an artistic revolution and Paula’s letters and the those of her fellow artists astutely describe the changes that were enveloping the continent. Clara Rilke-Westhoff recalls how one day Paula led her to the art dealer Vollard. “And in his shop . . . she began to turn the pictures around that were standing against the wall, and to choose with great self-assurance a few of them that were of an altogether new simplicity and seemed to be close to her nature. They were pictures by Cezanne which we saw there for the first time. We did not even know his name.” But it is Modersohn-Becker’s voice, her effusive affection for the world (“Life, life, life!”) and for the people in it, that makes this book such a delight.

As with any memoir, one of the most engaging aspects of The Letters and Journals is the poignancy of retrospect, the way each entry presages events the reader knows will follow: Modersohn-Becker’s death, her posthumous recognition as one of the forerunners of expressionism, Rilke’s near-mythic status, and the first and second world wars. Still struggling with her art in the fens northeast of Bremen, Paula wrote that she was studying Mantegna. “I can sense how good he is for me. His enormous plasticity—it has such powerful substance. That is just what is lacking in my things. I could do something about that if I could add his substantiality to the greatness of form I’m struggling for. . . . God willing, I will become something.”

Seven years before her death, Modersohn-Becker forecast her fate: “I know that I shall not live very long. But I wonder, is that sad? Is a celebration more beautiful because it lasts longer?”

The English edition of The Letters and Journals includes forty-six black-and-white plates of Modersohn-Becker’s most renowned paintings, as well as copies of a number of sketches from her notebooks. In her lifetime, she completed 560 paintings and some seven hundred drawings.

Over the years, I have gone back to this book again and again, opening it at random to read a passage. Full of gratitude, compassion, and exuberance, these letters are a wonderful testament to a life keenly observed and a world regarded with delight.

Aislinn Hunter is the author of five books, most recently A Peepshow with Views of the Interior (paratext essays on thing theory). Her new novel The World Before Us will be published by Doubleday in 2014.