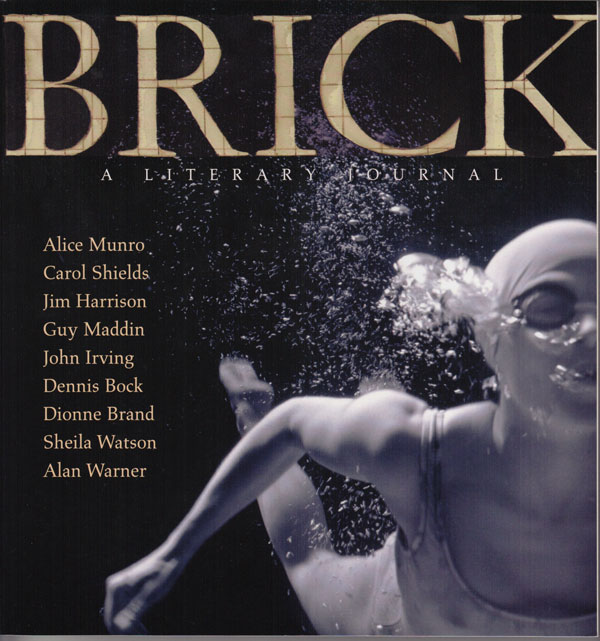 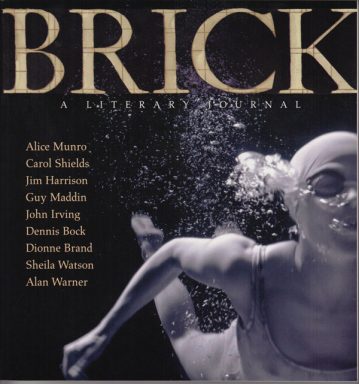 If not a writer, then probably a geologist. I majored in geology, was heading to graduate school in paleontology, and then the clichéd, familiar dark angel touched my shoulder with a finger and the doctor said, third-stage melanoma, let’s go. In no time, I’d lost my spleen, a line of lymph nodes, a bear’s mouthful of flesh and muscle over my shoulder blade, and a rectangle of skin—about the size of a City Lights paperback—which was stripped for use as a graft. Lying in the hospital, nothing but words in my head, I began to imagine another way to love the earth, and to find something to stand on.

So it was the hospital, hideous theatre, that altered my course, and I can’t yet seem to get myself clear. And always, at the approach of the hospital, my body quivers. That thinly disguised assembly line of professionals! The intern’s smile is not from the same face as her eyes. The gaudy false cheer of poinsettias. The other-worldly light. I inevitably share the room with someone who groans sporadically through the night, or with someone who keeps the TV on at full volume, or with someone who stays silent and hidden (all the more menacingly) behind privacy curtains, and usually with all three of them. And I am the worst of us: bitter to be there, exuding contempt for my roommates for their smallest, most unconscious gestures, constantly glancing toward the eighth-floor window with sthenic desperation in my face…. The two with their privacy curtains open form a subtle alliance with the one hidden away, but I’m too panicky for human sympathy, incapable of closing my eyes, inwardly howling for the nurse to medicine me to sleep.

From the moment the hospital sucks me in through its jolting automatic door, I feel I’ve been delivered not into the house of repair, not into the hive to which I truly owe my life among petals, but into the maw of melancholy. The walls of the hall expand and contract. All the gleaming whiteness, the starched and turned-down sheets, the nurses in their uniforms, the antiseptic linoleum floors, the lights blaring their scurrile, phosphorescent music all over the pale ceiling. In my thin gown, I feel like something limp and green wedged between monstrous molars.

And it’s not that I fear the reminder of my mortality. I love cemeteries. In fact, by peculiar happenstance, I’ve always lived beside a cemetery. I know the man who comes and talks earnestly to a stone every Saturday. I know the man who sandblasts names onto new monuments. The art of stonecutting belongs to another time. When our son was little and his poor ill beagle, Karl Barx, died, and in a distraction we left the body with the vet to be cremated, we told him we had buried Karl next door in the cemetery, so he might have a sense of closure. All by himself, our son zeroed in on the stone nearest our house—Charles Treadwell and his wife, Genevieve—and when he was sad, he would run into the cemetery and fling himself on that stone and declare to worried strangers, who were sweeping dirt or placing wreaths on the neighbouring graves of their loved ones, that his dog was buried there.

So probably a geologist. Not a selfless fucking doctor.