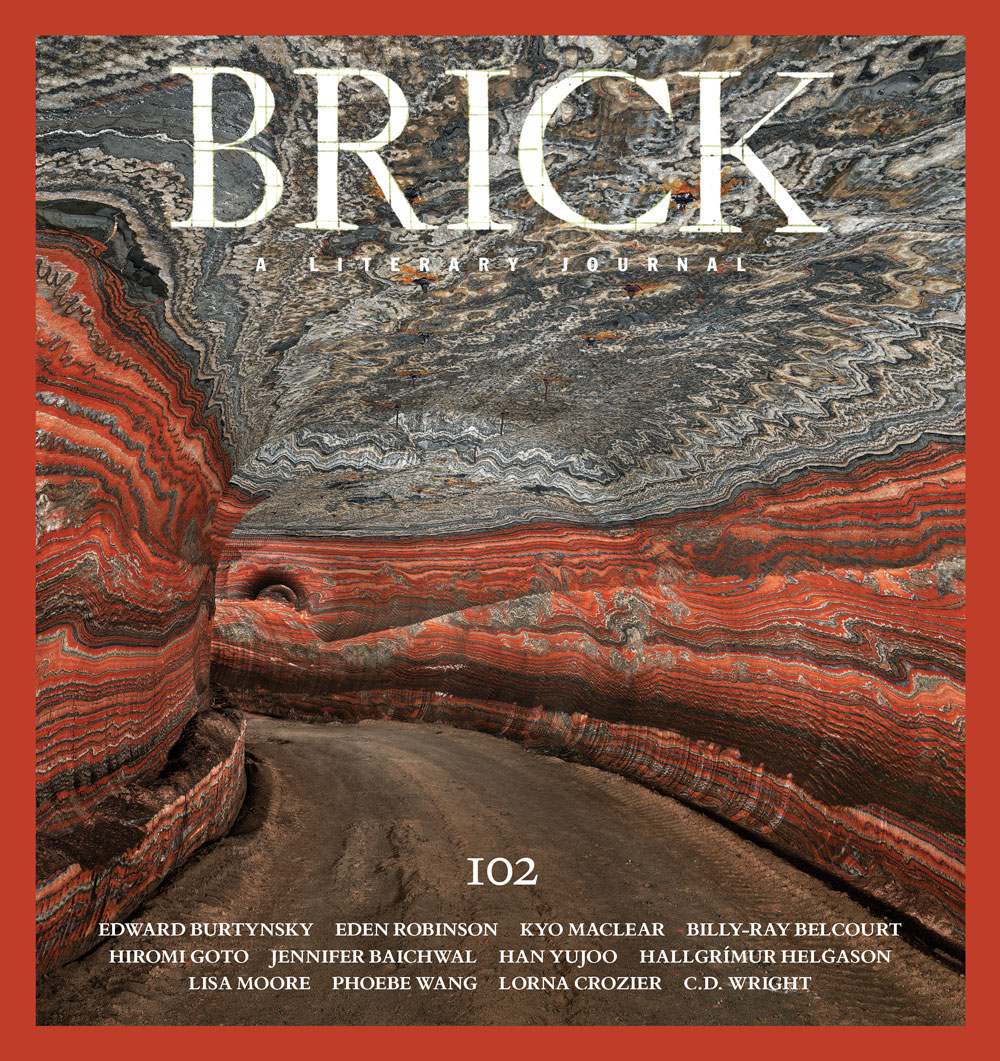 In the first seven minutes of Jeff Barnaby’s Rhymes for Young Ghouls, Anna (Roseanne Supernault) kills herself and who but her daughter, Aila (Devery Jacobs), is left to witness her body suspended in thick air. “The day I found my mother dead, I aged one thousand years,” she says from the future. Aila goes on to take the helm of a drug-dealing business and to seek revenge against the Indian agent who erodes with vicious precision the social worlds of those living on the reserve. If I were to make a short film, it would be about a Cree girl who builds a time machine fuelled by the feeling power of rez dogs. She would obliterate herself and be born anew in a year in which one could be a Cree girl and desire a world outside the field of vision of what are now two ministries of NDN misery. In fact, the opening sequence would be shot via a hand-held camera as the Cree girl explodes the necropolis of Ottawa. Nothing but NDN possibility would flower everywhere outside the frame. That is, the film would not be about the bloodied hands of history nor what it is to be an object of sorrow in the eyes of both the reconciler and the executioner. Instead, we would see only the Cree girl through a low-angle shot, and at no point would she be anything but a cartographer who maps a world in her image and no one else’s.

In Brick Podcast’s first episode, Billy-Ray Belcourt reads his piece “Cree Girl Explodes the Necropolis of Ottawa.” He talks about winning the Griffin Poetry Prize, writing as resistance, and coming out to his kookum as queer. Hosted and produced by Sarah Melton.

Billy-Ray Belcourt is from the Driftpile Cree Nation. He is a Ph.D. student and Pierre Elliott Trudeau Foundation Scholar in the department of English and film studies at the University of Alberta. This Wound Is a World is his first book. His next book, NDN Coping Mechanisms: Notes from the Field, is due out in the fall of 2019 with House of Anansi Press.