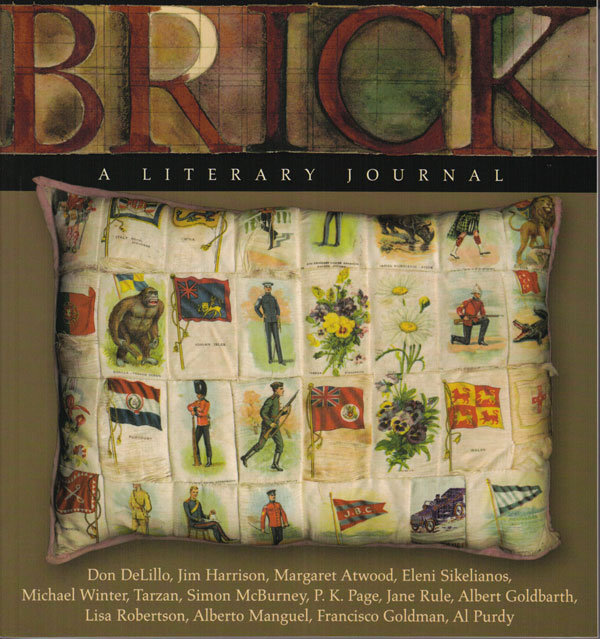 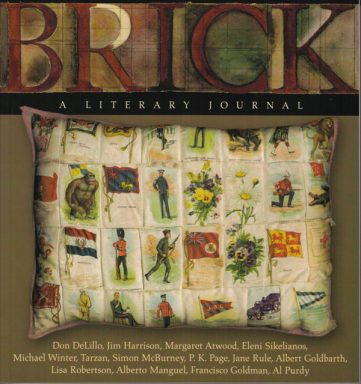 The season is called evening.

Out of belief comes men

and then the upper part ignites

and then the mother sleeps and what is change

World prim or corpulent such that

I don’t want to know

that the spirit world is behind everything and full of shapes

For the idea of earth rumpling the air

the sun fountaining its hot light

the lake tarnished slightly by vapours

the grass all pearled up with wetness from the earth

the eye rotating with bodies

bodies pouring life to the depth of what we can feel

and then its retreat for the silent face

space silent around it

This is called anything.

And Lucretius is a girl.

in fracas? Love, be my believable

Luck. Be force of anything earthlike and

lovely and limited. Footstar, ear, give

to enjoy their immateriality in a place of

profound peace. They know nothing of our business

and are quite detached. No pain or trouble

Sometimes I permit myself to travel

in their vitality. Their posture and noise

pertain to History. When they loose their will

Anyway, however diffident, my goal

emitted in a stream

as if by a wind

—but my body keeps on confessing to me

of existence and invisibility—

such extravagance incites my measure

or I should say inflates

as with an acrid perfume

Two paths lead to the body

—the peacock mewls into rain­—

a liquid rope attaches them

rocks and animals weep and treeroots

reel into society.It’s sound that ripens

the fruit. These are the two paths: liquid

and sound. They have no number.

My industry dissolves when I think of this.

Therefore vivid as an animal I peruse

the long world that flares with souls

no other victory is possible

I’ll take to the terminus by foot

and leave folded under the sky when I go.

The elements too are somewhat rationed

but they host our least excitement

as well as weather, misery and solemnity.

There is nothing else—only their wrong use

each tender filament cries out

I want to copy this with my hands.

My own ignorance has to do with

this luminous pocket I’ve arrived in

as through a secret knothole

with the same flowers Homer chose

and his verse is my body

Equipped with such formidable mortality

whatever style I choose operates in me like a sky

it passes and changes and persists and I possess nothing

but the sum of naming, curious and

which is also curious

and raw and turbulent and opens

The names release birds and animals

ripens its own space

and the determined light flows

so we become cormorants and gulls

Seasons erupt from the syllables

the luminous effort seems to annul

Chance, which next appears in the distance

tender, hesitant, turning to its name like an animal

before it moves towards the forest

and its strange work.

In this poem Lucretius appears as a girl

It transpires that murmurs and clickings

Are nature to each body

And what we see erupts into other senses

Even our hands dream of stuff

They dream of pigments and fruit trees and puzzles

They dream of the honey that escapes from our work

Then everything begins to dilate

When I wake to the horizon-scrim at night

is not empty. Across rocks

and branches of trees, vocal

sized to the lightest and most plunging part

the passage of my body

and amongst bodies, weight

dedicates itself to habit

which is a god mixed with what we can want.

What about the data of trees before

Virgil? The day comes out of the earth like

an animal and it goes. A suite of

shadow follows. Some of you don’t have to

or little peplum of fat and lint flung

off. For today only

Lisa Robertson was born in Toronto. Her books of poetry include The Weather and Debbie: An Epic. Her chapbook Rousseau’s Boat was recently published by Nomados Press in Vancouver. She teaches at the American University of Paris.